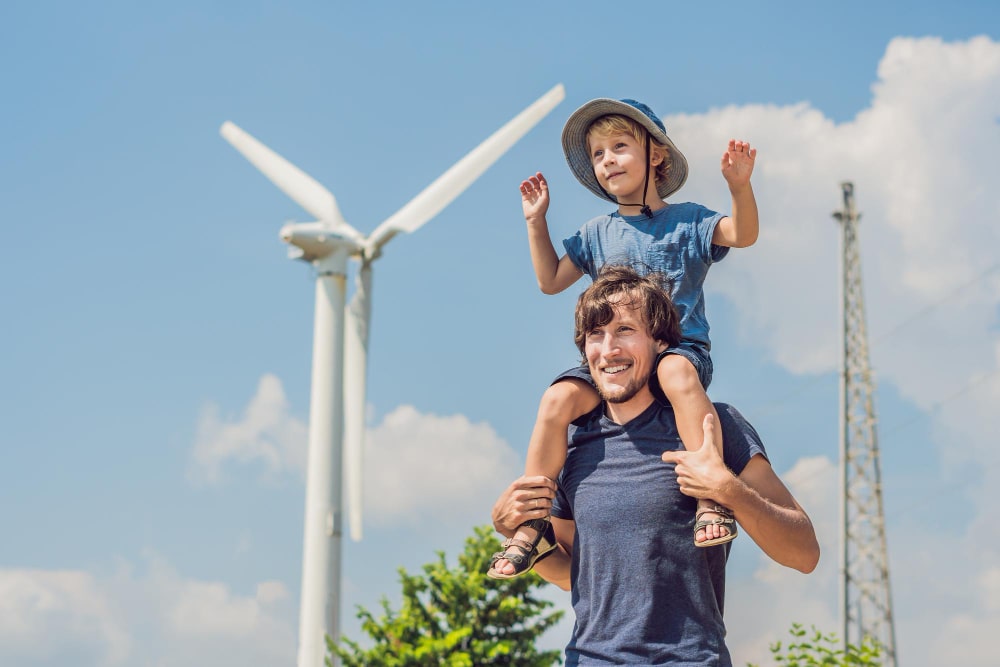 Before divorce, the major concern of most of the parents remains the same, that is the custody rights for fathers. If you too are looking for the best informative piece that could help you in knowing the child custody cases as well as divorce tips to avoid a messy child custody battle, then you will get every possible knowledge from this piece.

So, what are you waiting for? Without wasting any further moment, let’s delve inside the following segments one after another.

How is Paternity Established?

Now, let’s start the journey by understanding the meaning of paternity. Well, paternity refers to the fatherhood which means setting up the signifies making the biological as well as the legal father too.

Moreover, let’s get more of the established paternity. Well, it is a way to lawfully find out the father of the child who is born from the woman who is unmarried. Also, signing the father’s name on the birth certificate is not sufficient to legally check paternity.

Well, there are two types to set up paternity. These are as follows:

What Are the Different Types of Child Custody?

Now, if you are going with the information over the child custody, then it is the perfect time to check out the different types of child custody.

What if the considerations between the child’s other parent and you makes it infeasible to share joint legal custody? In that scenario, you can visit the court and hence could ask for the sole legal custody of the child.

Moreover, in various states, the legal custody is opted by the parents where you would have to convince the family court judge about how the decision could affect the best interest of the child.

What are a Father’s Custody Rights?

Moreover, you might be scrolling the internet to look for a piece that can easily explain child custody for fathers. Isn’t it? If so, then here you are scrolling the perfect segment that will help you in grabbing every possible data and information on the same.

Now, without wasting any further moment, let’s delve inside the following facts.

You might be thinking of the question: do fathers have the same rights as mothers? Well, until the court order, the father does have the same parental rights as that of the mother. Moreover, the judge cannot make the judgements considering the gender of the parents.

But, most of the time, the fathers agree and schedules the less than parenting plans for evaluating the court to favor the mother of the child. Hence, it would be more beneficial if you stand up for your parental rights.

What Are a Father’s Rights During the Marriage?

You might be looking for the factors that can easily describe the father’s rights or the importance of a father in the child’s life.

Moreover, did you know that according to the study, it has been seen that the children having  a father in their life are:

What Rights Does a Father Have to See His Child After Separation?

After the separation or a divorce, a child still has the right to have an ongoing relationship with his father and also has the right to see him. Moreover, the father has the same rights as that of the mother for the child.

Also, there are various questions that have to be answered beforehand. Well, these question might be the following:

Should I Hire an Attorney for Help with Fathers Custody Rights?

Moreover, to be on the safer side you can easily proceed by hiring the best attorney that could help you with the father custody rights.

Well, the experienced family law attorney could guide you efficiently about the divorced fathers rights or the father rights in divorce, rules as well as the responsibility.

So, with the completion of the above informative piece, what do you think could affect the child with a positive mindset after the separation of the parent?

Hence, this would help the parents to get the children involved with the other family members of both the parents for a certain period of time.

I’m so glad my husband and I decided to use a mediator. WE felt comfortable right away and did not have to spend alot of money.

Thanks Denise, I’m so glad I was able to help you and your family. All the best.